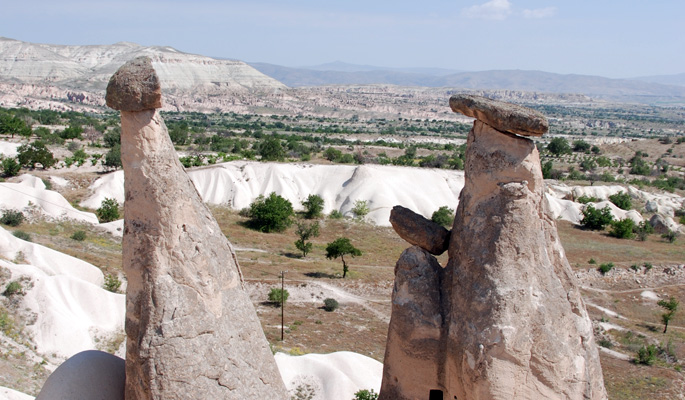 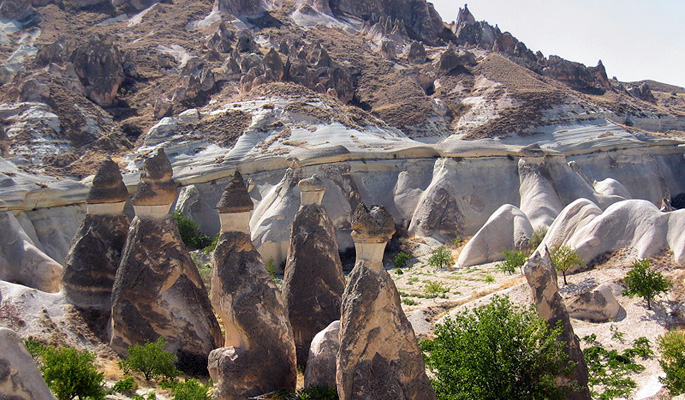 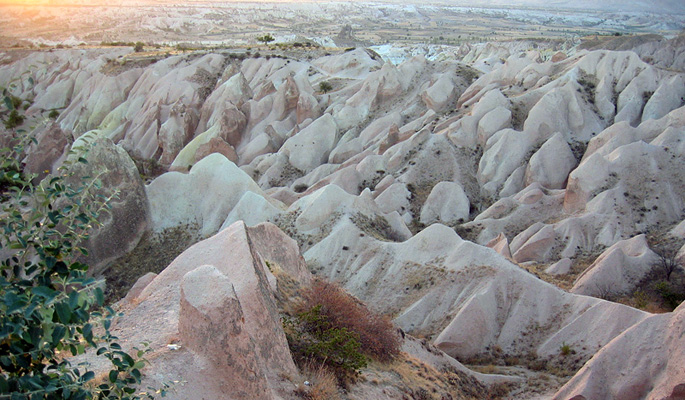 Tailor made itineraries for overland tours in Cappadocia 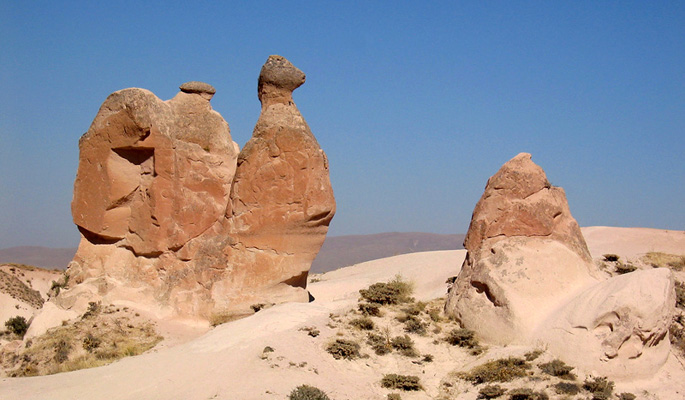 Cappadocia is a paradise for artists, photographers and historians alike 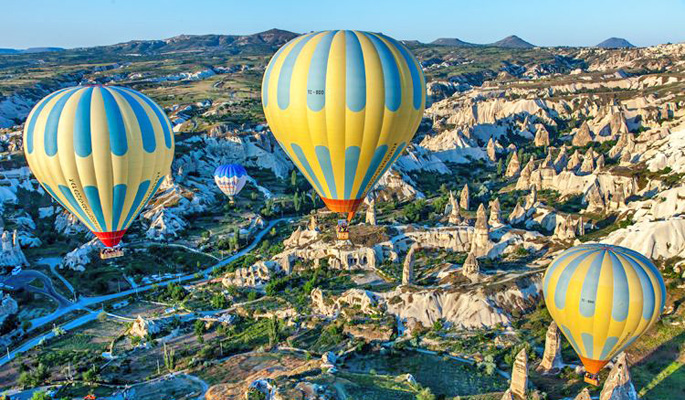 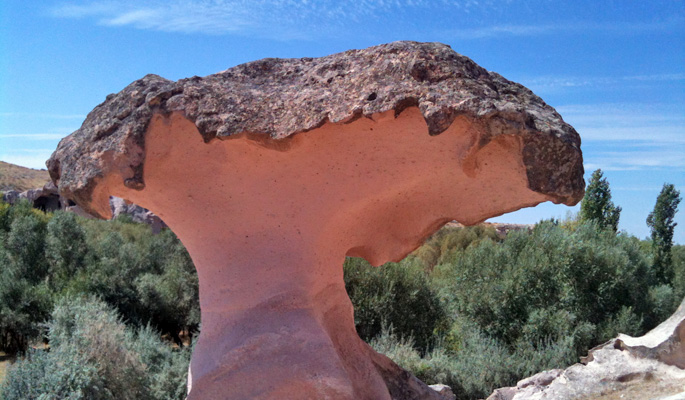 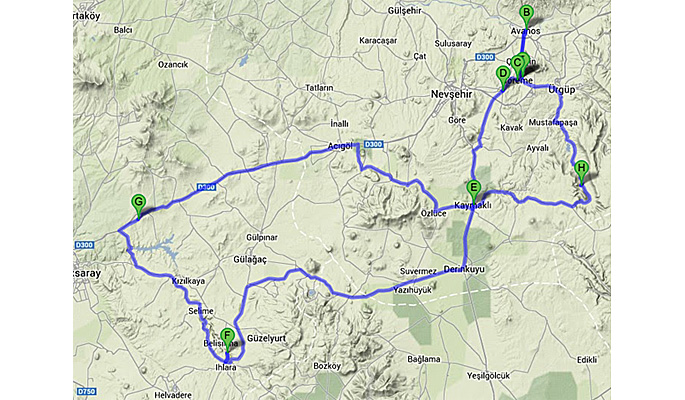 In the morning fly from Istanbul to Cappadocia. Your guide will meet you at the airport for the drive to your hotel. Start the day by visiting the Devrent Valley with its incredible rock formations. Move to Zelve Open Air Museum. The troglodyte houses carved into the rock were one of the earliest inhabited and last to be abandoned monastic settlements in Cappadocia. Continue to Pasabag where the surreal naturally formed towers- known as fairy chimneys- are most in evidence. Avanos is a town on Turkey’s longest river, pottery using clay from the river has been made here since 3000 BC. The next stop is Goreme National Park, one of the UNESCO World Heritage Sites, also known as Goreme Open Air Museum. Here you can find the best examples of Byzantine/Eastern Orthodox frescoes and paintings in Cappadocia, dating from as early as the 10th Century. Finally a stop at Uchisar castle which has fantastic panoramic views over the region’s valleys. Today’s lunch will be in a local home where you will be able to help prepare traditional Turkish dishes.

If above ground in Cappadocia shows nature’s miracles, then below ground is a monument to human endeavour. There are a number of underground cities weaving their way beneath your feet, excavated by Christians fleeing their Roman persecutors. You will visit the underground city at Kaymakli, the largest and deepest in the region. Then visit Ihlara valley. This spectacular canyon, carved by the river is also known as the Valley of the Sky. Churches hewn out of rock demonstrate early painting examples. Lunch will be served in the valley. Then continue to Selime, a lovely village at the end of the river, with fairy chimneys, basilica style cathedral and the tomb of a Selcuk princess from whom the village takes its name. Finally a stop at Agzikarahan, an old Caravansarai on the fringes of the Silk Road.

Visit Soganli Valley, an open air museum and one of the earliest settlements in Cappadocia, home to numerous rock-cut churches featuring some spectacular wall frescoes. Continue to Keslik Monastery in Cemil Village. Then on to Taskinpasa, a Selcuk settlement dating back to the 13th Century, to see the Medrese (theological school). Have lunch in an old house in the former Greek village of Sinassos (now known as Mustafapasa), and finally a walk through the Red Valley where you will see impressive volcanic rock formations and churches, their walls adorned with paintings and frescoes.